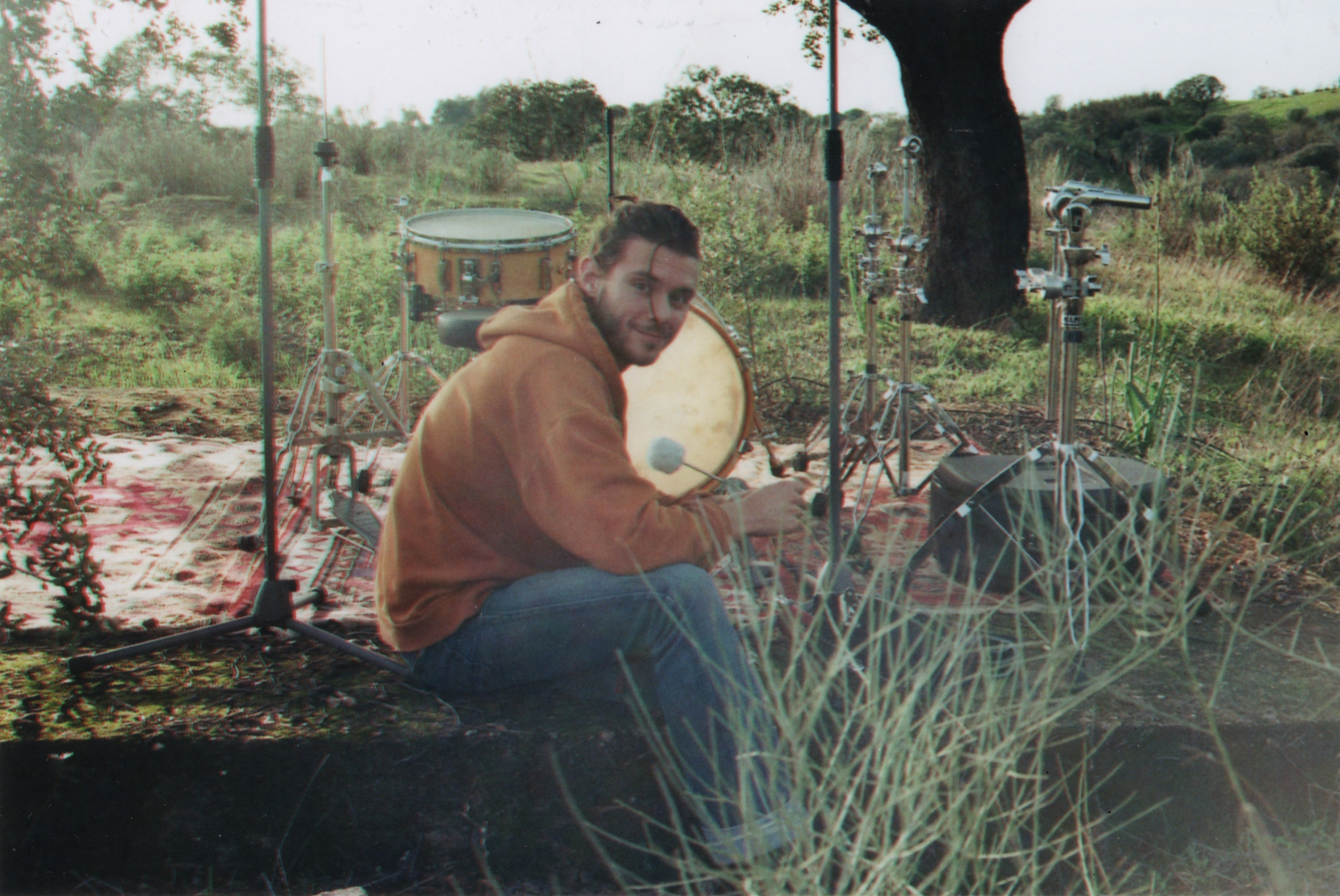 Drums and percussion lessons for all levels, from totally beginers to advanced. Lessons are usually split in two parts: first based on the suggested program by the teacher; second based on the students needs, concerns and doubts. 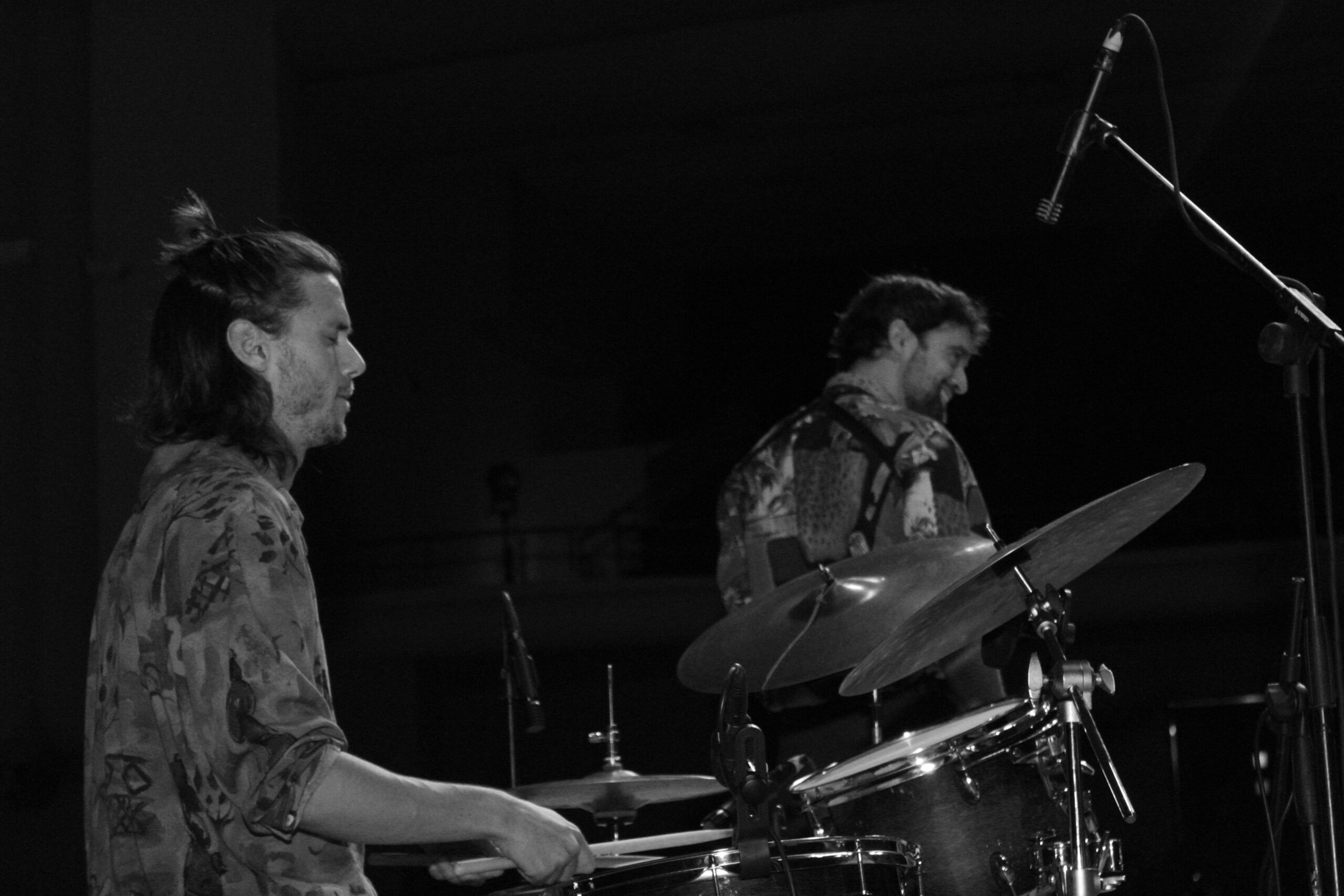 Guillermo Martín-Viana (1995) is a Spanish drummer, composer and visual artist based in The Hague (NL). Highly versatile, his musical career has taken him through some of the main stages in the Netherlands (Paradiso, Paard, Oerol, Zwarte Cross, Parkpop, Melkweg, Amersfoort Jazz) as well as all kinds of venues around the world (South Korea, Nepal, Mexico, Italy, Japan, Belgium), playing styles as diverse as hard bop, cumbia, electroacoustic music, jazz, klezmer, free, ska and thrash metal.

His music is filled with a love for the instrument, an instant ability for sonic and spatial composition, and a deep and joyful groove. So far he has recorded thirteen full-length albums, seven of which he also produced or co-produced, with artists like Mamihlapinatapai, Naftule, 1LL0~, Almost Gone and Alba Careta. Currently, Guillermo is producing his first LP as a bandleader, which will feature a combination of modern jazz aesthetics, indie-pop/rock moods and contemporary electroacoustic processing in the form of an extended quartet.

In addition to his musical experiences, Guillermo is also an active painter, graphic designer, programmer and multimedia artist. He is known for merging music and visual creations together, producing multidisciplinary performances that immerse the audience in his artistic world. His latest multimedia works are based on the development of generative visual systems in TouchDesigner with different forms of interaction and reactivity to sensors. His focus is on creating “instruments” and interfaces that will be controlled live, enabling organic performances with a great degree of improvisation and reaction, as well as audience interaction. Some of these works are “PARARSE” (intervention of absolute cinema (cinéma pur) shorts with live visuals, lights, electronics and drums) and “TouchyChother Ensemble” (participatory online audiovisual ensemble with visuals and electronics generated live through online interaction with smartphones), as well as a whole set of audio-reactive visuals for the live performances of the contemporary-jazz band NAUSYQA. 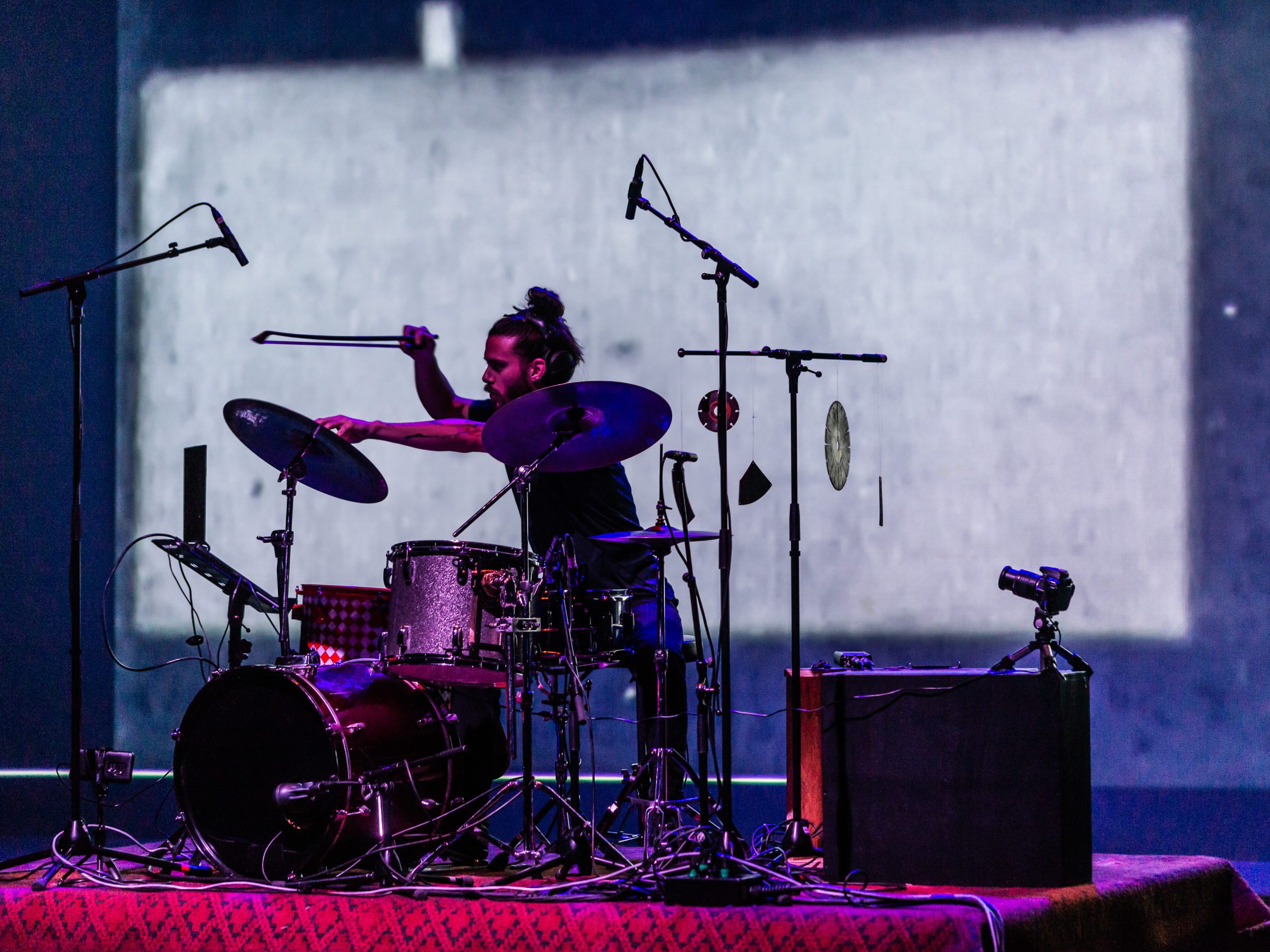